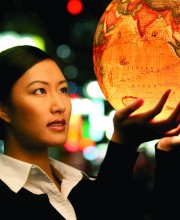 THE Postman is ringing twice (with apologies to Jack Nicholson). As its traditional business model, based on letter deliveries, begins to fade into history, Australia Post is embracing the opportunities created by a strategic decision 10 years ago to enter a logistics joint venture with China Post.
Fulfillment of e-commerce business ­— the ability to consolidate orders and deliver parcels quickly to any consumer — is one of the hottest games in town today. And with China emerging as the world’s biggest e-commerce market, China Post and Australia Post are well-positioned to win further market share, both in China and in broader Asia. Both entities are committed to further investments in their venture.
Australia Post has also established alliances with Alibaba and China UnionPay to open the door for Australian exporters to some 180 million active online consumers in China . . . 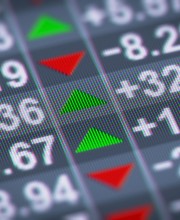 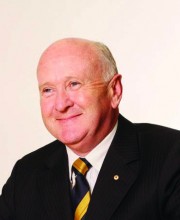 THE devil is in the detail. Lawyer Jim Harrowell, Chairman of the Australia China Business Council, says the focus of the China-Australia FTA in terms of services seems to be on the Shanghai Free Trade Zone – and no-one yet knows just what the benefits will be. But he says farmers and more broadly regional Australia should benefit . . .

THE Perth-based education and management training company, AAMC Training Group, has stepped up its presence in four Asian countries – India, the Philippines, Indonesia and Singapore — following success in clinching a three-year MOU with India’s Gujarat Knowledge Society and the signing an agreement with the Government of Gujarat. 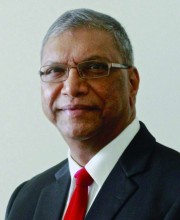 Wanted for Asia - The holistic mini-CEO

CORPORATIONS don’t want their offshore managers acting as silos – they need to be globally intelligent and able to enhance stakeholder value . . . 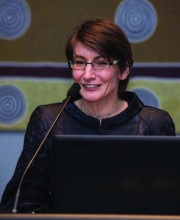 NEW Chinese e-commerce platforms are significantly lowering the barriers to entry for global brands – and beginning to edge out the middleman. For niche producers, an estimated 300 Chinese online consumers offer a
market for what, in many cases, can now be direct sales . . . 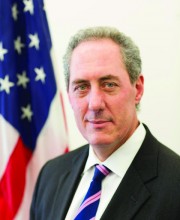 Back in the Fast Lane? - US Senate poised to sign off TPA 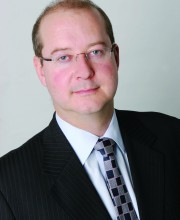 THERE is early evidence that emerging markets corporate borrowers are refinancing from the US dollar into euro, now seen as the weak currency and the low interest rate currency, says ANZ Chief Economist, Warren Hogan. Most Asian borrowers are not hedged, he says . . . 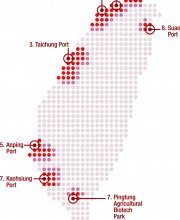 TAIWAN is offering generous tax breaks for both investors and foreign workers in its new Free Trade Pilot Zones, which will nurture a range of existing and emerging industries in five sectors. The Zones are geographically positioned to link with nearby Science Parks or Industrial Parks to boost exports through a new business model . . . 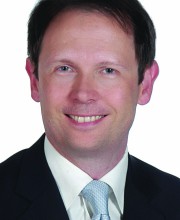 THERE is a new level of sophistication in audit and review of transfer pricing documentation with tax authorities in Asia challenging multinational corporations in the courts . . . 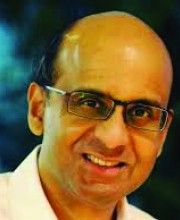 Singapore plunges into deficit with purpose

SINGAPORE’s 2015 Budget shows prudence and far-sightedness as the island state sets parameters for its next 50 years . . . 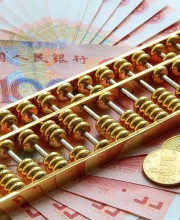 DIGITISATION is rewriting the rules of how banks compete, according to McKinsey. “Incumbents who fail to grasp this risk damaging franchises built over generations,” says a new report . . . 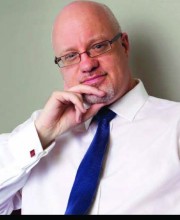 NEW competitors are using disruptive technology to attract customers by rendering banks and their networks irrelevant, says Brett King, founder of the mobile banking application, Moven. Fintech, he says, has created a paradigm shift – “it is not about whether banks have the best possible products, best network or the best rates – it is about delivering services in real time”. He warns that Asia is not investing enough in fintech: Hong Kong, for example, has invested less than US$100 million out of US$100 billion already committed worldwide . . . 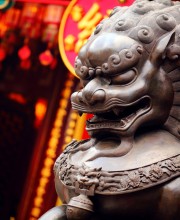 CHINA has stolen a march on other potential customers by locking in a Free Trade Agreement with Australia, with food security uppermost in
Chinese leaders’ minds, says leading Australian academic, Kerry Brown . . . 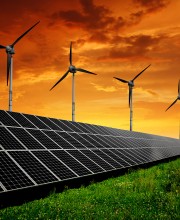 ENERGY efficiency savings in 11 member International Energy Agency countries in 2011 were greater than the combined crude oil consumption of the EU and Asia (excluding China). The IEA says investment worldwide in 2012 in energy efficiency is estimated at up to US$360 billion . . .

CHINA is undergoing a fundamental change to its economy while it attempts to grapple with longer-term fiscal challenges and potential political tensions.
It is in transition to a services-oriented and consumption-led economy, which will be reflected in a gradual change in China’s imports from the world.

And its growing and costly list of problems — including pollution, environmental degradation and ageing — will lead to creation of new service industries, such as environmental and healthcare services. For China’s trading partners, all these changes pose both challenges and opportunities.

ATI spoke to two professors of economics on the margin of a discussion panel organised by China Daily during the Asian Financial Forum in Hong Kong, seeking their perspective on China’s economy of today and tomorrow.

Both agreed that the days of double-digit, furious growth in China are unlikely to be repeated. What is now quaintly known as the “new normal” will be the norm.

In other words, the world needs to get used to China growing at a lower pace — as China itself also realises that it can grow at less than eight per cent without causing social instability . . .