THE BENEVOLENT authoritarianism of Lee Kuan Yew led Singapore to the top of the tree in Asia – its per capita income is higher even than that of the United States. 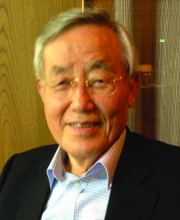 A Critical Window - South Korea must reform its financial sector . . .

The Status Quo - Taiwan prefer what they have

TAIWANESE identification and desire for independence has increased just as cross-strait exchanges have deepened and as the Ma Administration has emphasised the Chinese roots of Taiwanese society . . . 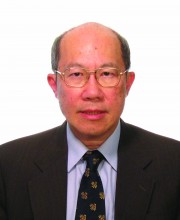 Only One Voice - Beijing defies gravity in shielding the Party

THE Chinese Communist Party can easily survive another 10 years, but beyond that, it will need to give some voice to the people, says Willy Lam, author and China expert. 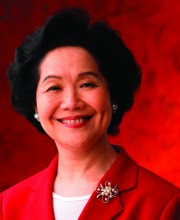 ANSON CHAN was  Chief Secretary of Hong Kong at the Handover to China in 1997. Now she frets that Beijing’s Hong Kong Liaison Office is eroding what she calls “the whole foundation of Hong Kong”, separation of power between the Judiciary and the Legislature. Of Hong Kong post-2047? “Nobody knows,” she says . . . 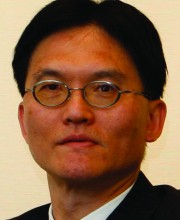 The Long March – Yuan has a way to go

Yuan has a way to go yet in global markets

THE renminbi, which currently accounts for less than one per cent of total world reserve currencies, is expected to reach four per cent in five years as it erodes the importance of the pound and the yen in the global basket . . . 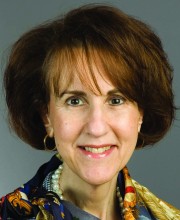 The Lores of Trade – Why Doha was doomed

False premise: Why Doha was doomed to fail . . .

THE Doha Round of global trade talks was doomed to fail because it was launched on two false premises, says Charlene Barshefsky, who as US Trade Representative shepherded China into the World Trade Organisation, opening the doors to enormous domestic growth. Now, she says, trade nationalism is on the rise in Asia, partly in response to a flow of ‘hot’ money . . . 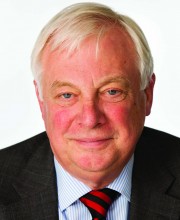 Don’t write Europe off, but China must face up to political reform . . .

BUSINESS cycles always turn, says Chris Patten of the situation in
Europe. There comes a tipping point, where people start to think of the glass as half-full rather than half-empty, he says. In this exclusive interview, Patten, former British MP, Governor of Hong Kong and EU Commissioner, now Chairman of the BBC Trust and Chancellor of the University of Oxford, offers his assessment of the 21st century challenges facing Europe, China, the United States and the world . . . 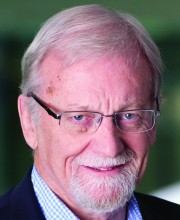 CHINA’s position on its territorial claims in the South China Sea is not credible, and it needs to rethink its strategy, says Gareth Evans, who watches world events as President Emeritus of the Brussels-based International Crisis Group. Of all potential major conflicts, he says, the India-Pakistan situation remains the most volatile . . . 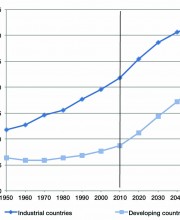 A DEFINING moment? It was with great unease that Japan – and Asia as a whole – in 2012 recorded for the very first time higher sales of diapers for adults than those for babies. The reality of that much-anticipated ‘silver tsunami’ is well and truly here . . . 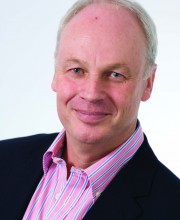 TECHNOLOGY, especially mobile technology and social media, is reshaping travel and tourism, which will generate US$10.5 trillion in revenue by 2023, accounting for 10 per cent of the global economy.  But infrastructure is struggling to cope, with a number of national leaders seemingly ignorant of the industry’s economic dividends . . . 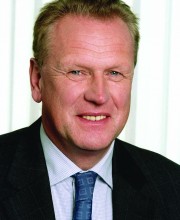 Water the key to Food Security in Asia

FOOD SECURITY is not about increasing production, says Werner Bauer, Chairman of the Supervisory Board of Nestlé Deutscheland AG. “We do not have to produce more,” he says. “In reality, we have to use what we already produce more efficiently. This is the biggest battle for the years to come” . . . 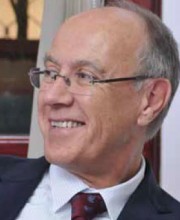 INNOVATION is moving from West to East in the shift from tangibles to intangibles, says Francis Gurry, who heads the World Intellectual Property Organisation (WIPO). Competition has a soft and a dark side, he says – the soft side to attract investment and skills, the dark side involving espionage and patent war . . . 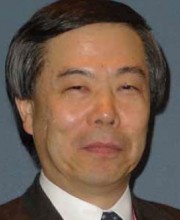 A Helping Hand – Learning to live with robots

MEET 3D in a different guise. If the job is Dangerous, Dirty or Demanding, it will in future more than likely be handed by a robot, says Shinsuke Sakakibara, President of the International Federation of Robotics. Rapid advancement in technology, including artificial intelligence, will see a lot of 3D tasks handled by an army of droids, moving beyond factories into restaurants, into customer relations, and even to the field of elderly care . . . 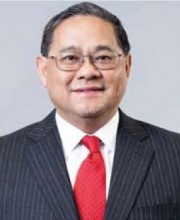 THE 3D printer has gone commercial. Global toys retailer Toys ‘R’ Us ran off hundreds of 3D printed rubber ducks as (expensive) souvenirs for youngsters enjoying the appearance of a giant duck in Hong Kong Harbour in August. Developers are now looking to the next frontier – 3D printed food. 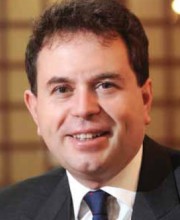 The Game Changers – How Disruptive Technologies will impact business

THE mobile Internet, the ‘Internet of Things’, automation of knowledge work, cloud technology, advanced robotics and 3D printing are among the elements that will shape tomorrow’s world, and could have an annual global economic impact by 2025 of between US$14 trillion and US$33 trillion, according to the McKinsey Global Institute . . .